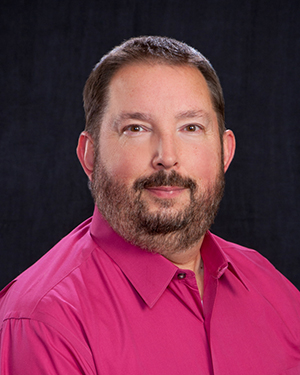 Kurt is originally from the Chicago area, having relocated to Parker in 2003. He and his family started attending Parker United Methodist in 2010. Currently, Kurt serves as an accompanist and the Director of Audio Systems. Kurt studied piano and earned his music degree from Elmhurst College.  He has played keyboards at many churches throughout his career in the Chicagoland and Denver areas. Kurt enjoys music, technology and camping with his wife, Gloria.