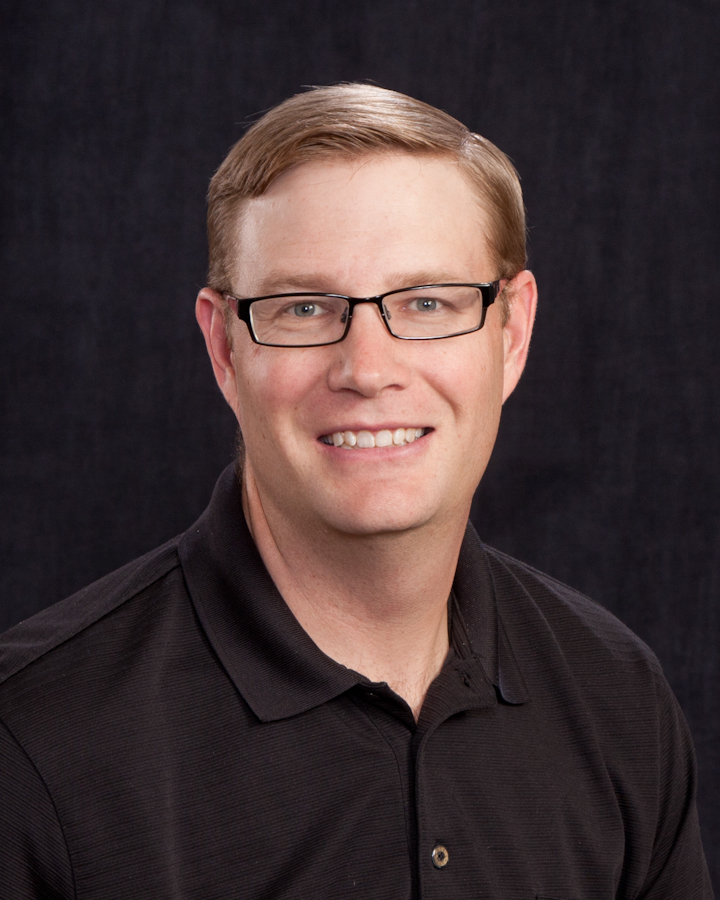 Jason is a Colorado native. He grew up on a ranch on the eastern plains and attended Pawnee High School and went on first to Junior College at NJC. After Junior College he completed degrees in Graphic Design and Education at Chadron State College in Chadron, NE. There he met Cody Wilder and they were married in 2002.

They moved from Chadron to Gillette, WY and lived there for seven years. During that time Jason was a graphic designer and ad designer for the paper. After moving back to Colorado in 2010 and buying a home in Castle Rock, Cody became the Children’s minister at Parker UMC and Jason worked as a freelance graphic designer, working from home to take care of their two boys.

Jason became Director of Media at Parker UMC in May of 2014 and enjoys the job very much. In addition to his passion for graphic design he also enjoys playing the guitar, hiking and playing outdoors with his family.